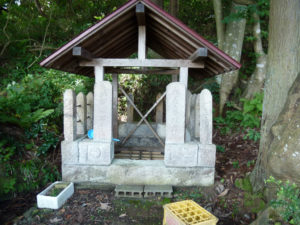 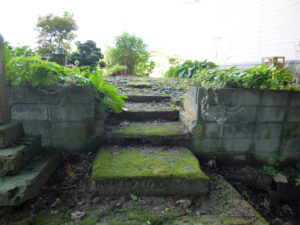 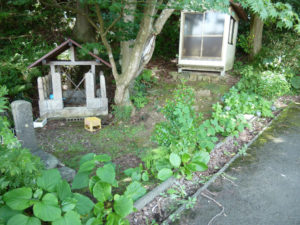 The salt well is said to have been given by Kobo Daishi. It has been used for food since ancient times, and it is said that pumpkins and potatoes had just the right amount of saltiness when boiled and eaten.
It was used by many residents, especially during the Pacific War when salt rations were low due to lack of supplies. In 1897, a bathhouse was built nearby, and it was used by both bathers and public bathers as Kobo Daishi’s bathhouse.

口コミ投稿お願いします。
Would you please write a review?