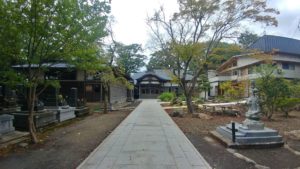 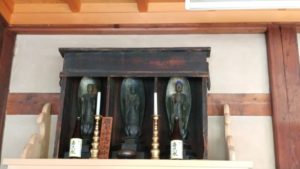 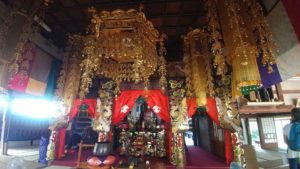 Originally, the temple was a Shingon sect temple and was called Taihei-zan Hasedera Temple and was located in Niageba. After Lord Satake was transferred to Akita, the temple was converted to a Soto sect temple and called Tenjinsan Seitokuji Temple as a branch temple of Tentokuji Temple, the family temple of Lord Satake. The temple was founded by the 11th head priest of Tentokuji Temple and also by Masakage Umezu, who was instrumental in the development of Hiino. After several floods, the temple was moved to Hiino, then to Ozawa Yamashita in 1767, and after a fire in 1772, to Yamane. After a fire in 1772, it was moved to Yamane. In 1786, it is said that the shrine was again restored to its present location in Hiino after suffering a fire in the daytime.
In the precincts of the temple are the graves of those who died in the Boshin War. Five members of the Hizen Saga Clan and three members of the Hizen Ogi Clan are buried at Seitokuji Temple. The temple is famous for having Shigenobu Okuma, a councilor of the Imperial Household, visit the temple on behalf of Emperor Meiji on his pilgrimage in 1881.

口コミ投稿お願いします。
Would you please write a review? 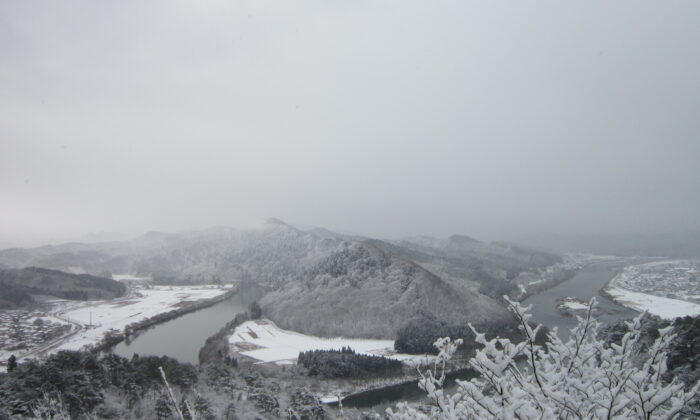 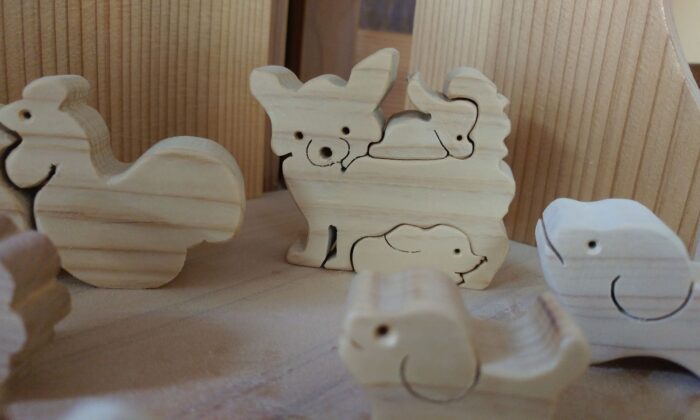 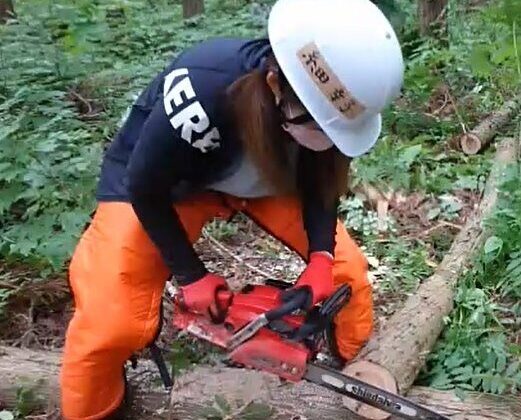